Mark S. Babbitt is the President of WorqIQ, a consultancy focused on improving leadership, building “good comes first” company cultures, and developing Workplace Intelligence (WQ). Mark is also the Founder and CEO of YouTern, a community focused on helping young careerists get their first or next internship or job.

A recovering Silicon Valley engineer, Mark has worked with many high-tech clients and start-ups. Over the years, he has also consulted with many healthcare and non-profit organizations. 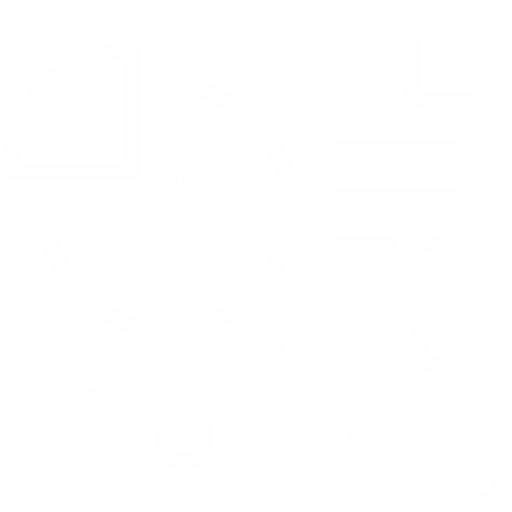 As a lifelong mentor and coach known for his direct approach, Mark has helped clients get the best of their leadership teams and people for 30+ years. 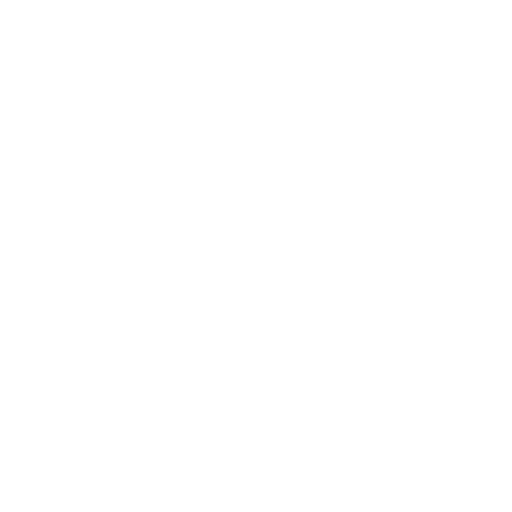 From Hong Kong to Düsseldorf, Mark has served as a featured speaker, presenter, and facilitator. His goal: To provide not just words, but actionable inspiration. 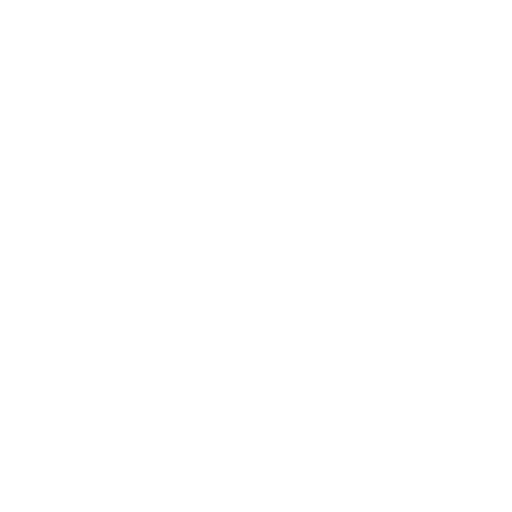 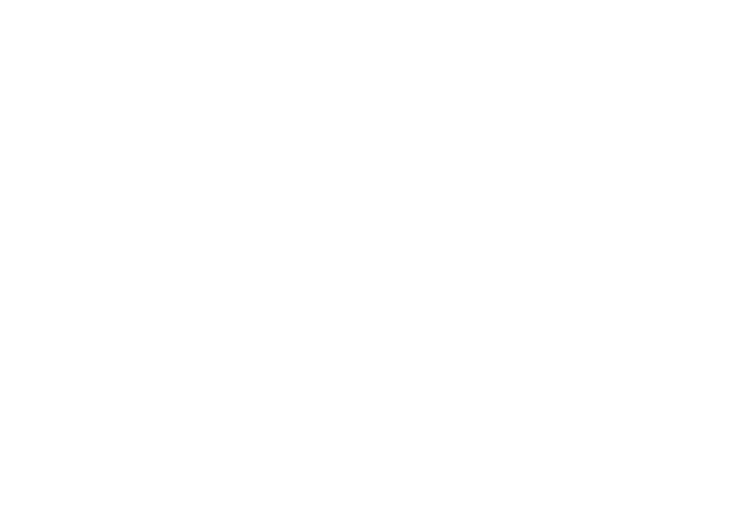 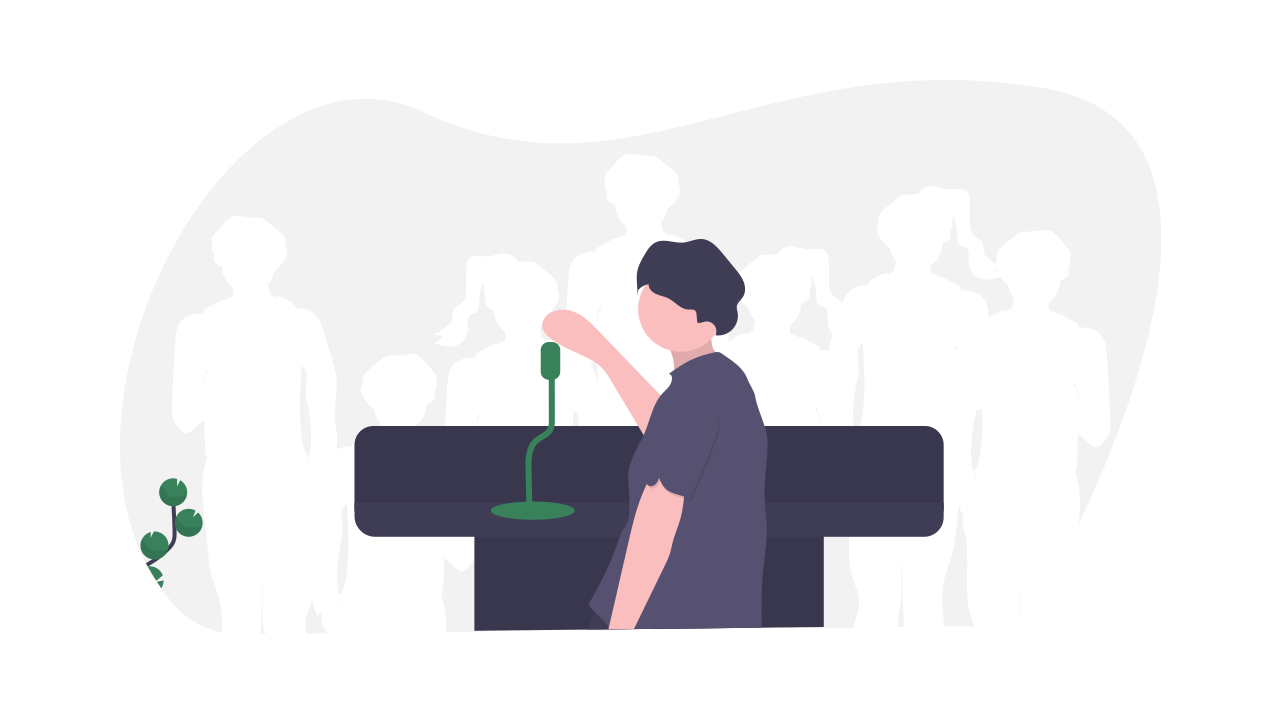 Like Chris, Mark has been named a “Top 100 Leadership Speakers” by Inc. Magazine. He has also been listed on several influencer lists but takes the most pride in being named a “Top 100 Mentor."

Mark is the father of five and grandfather of five more. Other than his work and family, Mark’s passion is the game of baseball, where he has served as a coach for 35 years.

Along with his youngest son, the woman who barely tolerates him, and the family’s two labrador retriever rescue dogs, Mark makes the mountains of Colorado his home.

Other Books By Mark 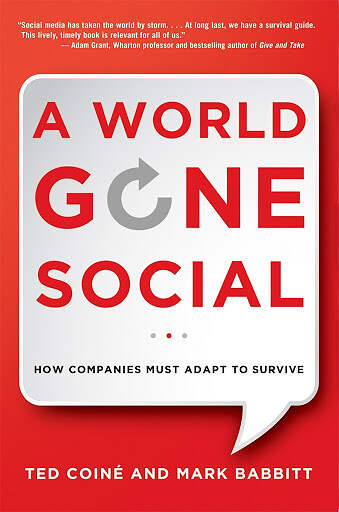 How Companies Must Adapt to Survive
More Information